In April 2009, the OpenEHR Foundation created an international repository of archetypes and templates that are being maintained and updated, when necessary, by an online group of health care and informatics professionals that is known as the openEHR Clinical Knowledge Manager (CKM). CKM enables re-purposing of clinical artefacts such as Archetypes ad Templates, suggest corrections, participate in discussions, and translate archetypes to other languages. The CKM has a robust governance system that supports the life cycle of archetypes, templates, and terminology. CKM has now become an active online community that is constantly working together to determine clinical definitions.

The core functionalities of the CKM includes:

CKM is the online repository of clinical artefacts such as Archetypes, Templates and Termsets (Terminology reference sets), allows the user to search for the aforementioned artefacts in the following ways:

Using the Quick Search widget on the CKM Dashboard

Using 'Resource' sub-tab is probably the most common method

Search Using the 'Project' Accordion Heading: Select a “Project” from the dropdown and then select the displayed archetype/template/termset

View the clinical artefact within the CKM

One can view the different sub-types of Archetypes by expanding the higher-level Archetypes seen as “Cluster”, “Composition”, “Entry” and “Section”.

In order to figure out the type of Archetypes that needs to be used for specific use cases depends on the understanding of the different types of Archetypes.

Understanding the different classes of Archetypes hosted by the CKM

The CKM hosts various classes of archetypes currently arranged in alphabetical order.  The relationship amongst the various Archetypes can be depicted as below:

As evident from the figure, the highest level is the “Composition” which holds the Sections which in turn consists of Entries and their Elements within.

A brief understanding of the classes of Archetypes is as below:

The figure above depicts the different types of Entry Archetype: The first one is the “Observations” which include data that are observable or measurable, e.g data recorded for History, Examination or Test Results. The second one is Evaluation which is clinically interpreted findings that require clinicians to draw conclusions from the evidence gathered from the “Observations”, e.g Problem and diagnosis. Instructions and Actions then tend to go hand in hand. Instructions include initiation of a clinical workflow like placing a medication order and the corresponding Action includes the activities carried out to execute the order initiated in the Instruction, such as medication administration.

Different views of the clinical artefacts within CKM

One of the most interesting features of CKM is the way the information of the chosen archetype or template is shown on the CKM.

CKM allows the user to experience different views of each archetype. Some of the views commonly used include:

This view enables the user to get detailed information on the archetype as depicted in the figure below:

Similar to Archetypes, CKM also provides different views of Templates as below:

Downloading the clinical artefacts from the CKM

The figure below depicts the various statuses that are available within CKM:

An archetype in its lifecycle goes through all the above statuses in CKM.

Once a need for a new archetype gets identified, it is created and uploaded into the CKM where a process of archetype review by the openEHR reviewing team will be made. Once the archetype is deemed fit by the reviewing editors of the CKM repository the archetype will be “Published” and allocated to the Release set for subsequent dissemination.

Archetype Lifecycle within the CKM

Projects and Incubators within CKM

As mentioned earlier in addition to the International CKM, there are regional instances of CKM as well. If a new Archetype gets created within the regional CKM, the same can be inserted into the International CKM repository using the “Incubator” feature available within the CKM and making the information shareable with everybody. Incubators consists of Archetypes whose quality is unknown and/or at the initial stages of development.

For larger organisations, the work of creating content standards is split and further organised as CKM “Projects”. A CKM Project is comprised of a nominated set of artefacts (Archetypes/Templates/Termsets) with its own process of artefact reviews. Although CKM projects typically concentrate on their own artefacts, users can ‘see’ and reference artefacts from other projects as well.

Clinical artefacts are managed within the CKM through a defined review and acceptance process till the same gets Published with the consensus of a combination of clinicians, health informatics experts, technical folks, and vendor representatives. The OpenEHR CKM has been growing consistently in size and quality due to ongoing submissions by user organizations. It has currently gathered an active community of interested and motivated individuals from around the world focused on furthering an open and international approach to clinical informatics moving the healthcare industry towards sharing health information between individuals, clinicians, and organizations, between applications, and across regional and national borders. The CKM provides the opportunity and means for users interested in modelling clinical content to participate in the creation and/or enhancement of archetypes, which have the potential to provide the foundation for interoperable Electronic Health Records.

Sign up for the YouTube channel and newsletter for more. If you require more assistance, take a look at our consulting services. 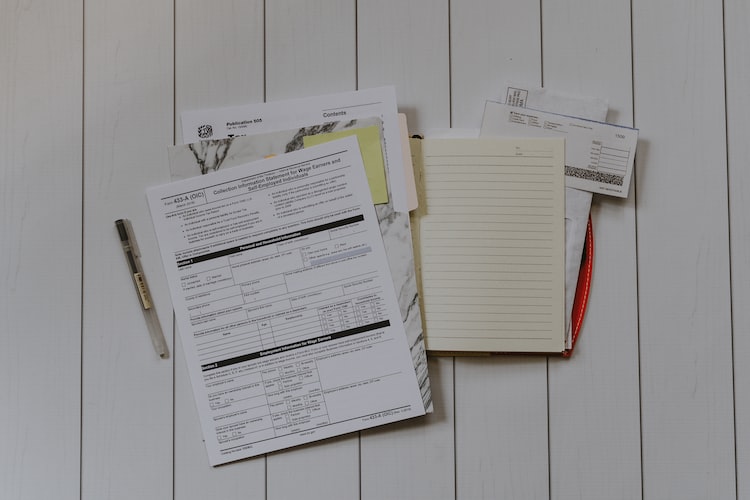